SLUSHY, CP Army Headquarters-  Today we bring to you all the sixth edition of the Meet the Board series. If you don’t already know (you really should) the board members are the most important people in the league, they are the highest members of staff and have the most important roles such as registering new armies, updating the server map and making sure we have a good time by scheduling tournaments. We never really had a chance to have a chat with them so the reporter crew has decided to have this segment so we cant get to know the board members better. Today we bring you to our most lit board member, give it up for LuciferStar.

He joined the Club Penguin Army League Community back in November 2019, Just like us he thought armies was fake and scammers and thought recruiters were “Bots”.Whenever he logged into Alaska-Town, he would see the DCP troops recruiting for members. This annoyed Lucifer and he decided to give the armies a shot by Joining his first army which was Doritos of CP. We personally thank the person for annoying Lucifer into joining armies.

Just as any newbie, Lucifer didn’t know anything about armies and he wasn’t active but he lurked the DCP chats. Sooner or later, Lucifer decided to quit armies but Doggorage convinced Lucifer to join Ice Warriors. Ice Warriors is where Lucifer truly understood about armies and he worked his way up to 4th in Command. But soon, A fiasco occurred in IW, and Doggorage and Firestar left Ice Warriors because of the problem, this led Lucifer to leave IW completely because his friends left. One Day, Lucifer realized how many hours he spent on discord, wait for it.. 8 whole hours. Just like anyone of us, Lucifer got addicted to discord and he decided to join a small army and chill without doing any work.

When Lucifer was working for CG named as “1DarkLord1”

Lucifer joined a small army called Crimson Guardians and he saw how sluggish was s/m armies compared to major armies like DCP and IW. So, Lucifer felt pity and offered to help out CG by applying for Moderator but he was given the role of “Mini-Moderator” (don’t judge the role names please). But after feeling bored from armies, Lucifer decided to retire from armies and that is when Conor and Mythic offered lucifer “3rd in Command” in SWAT. After spending two weeks in SWAT, Lucifer along with Simmonds and Mythic decided to bring the Legendary Army Elites back with the goal of making it bigger as the history remembers it.

You must be thinking how a newbie like Lucifer got the prestigious Board of Directors? Well, let me tell you that he applied for Reporter and was approved by Atticus on April 10th, 2020. Lucifer was very motivated to become a Chief Executive Officer in the CP Army League. Lucifer hard worked a lot for weeks to improve his writing by checking the old CPAC and SMAC reports and sooner he was promoted to Editor-In-Chief on April 16th, 2020. From there Lucifer was able to help out reporters like me and sooner or later he was promoted to the prestigious Board Of Directors and Lucifer is the best reporter CPAL ever got in my opinion.

After hearing the rich history from LuciferStar, I managed to get an interview with him learning more about his personal interests and hobbies:

CPAL: Hello Lucifer, Thanks for spending some of your valuable time with us. Would you tell us your life outside Armies?

LuciferStar: Hello! Well actually I’ve got quite a busy life outside of armies haha, I go to Law School and I’m usually extremely busy on a daily basis because I’ve got moot court competitions, debates, MUNs, and other conferences as such. I’ve never been a sporty guy haha, you’ll find me either engrossed with a book or probably just bingeing Friends with a tub of ice cream xD

CPAL: That is very interesting. What are your favorite series and movie?

LuciferStar: mhmhm I’d say Suits USA or Friends would be my favorite TV series. As for the movie, I’d say Kimi no na wa. It’s an anime movie and I’m sure that’s not what most people would’ve expected xD but I enjoy that movie so much haha

CPAL: It looks like I have to watch it. What other games do you play apart from CPA:TG?

LuciferStar: I don’t really game apart from CPA:TG, but I do enjoy the occasional GTA V, or CS:GO, or just the generic Supercell games like Clash Royale or Clash of Clans haha

LuciferStar: That’s a difficult question lmao, I enjoy food in general haha. If I’ve ever got a preference then it’s probably Italian or Mexican tbh, I just love love nachos and pasta. Oh and Taco Bell will forever be my favorite fast food joint xD

CPAL: Oh, I will try out taco bells after the pandemic ends. What do you like the most about our community?

LuciferStar: I think I like the bonds we make tbh, battles and army sizes and the map is all subsidiary, I’ve made some great friends throughout my time here and I think that’s what has a longer impact on all of us than the temporary pleasure we get from battles and wars. I enjoy the thrill of War and I thoroughly enjoyed the New Dawn Alliance Fiasco lmao that was a big rip, but I still prefer the bonds we make haha

CPAL: Who do you simp on? 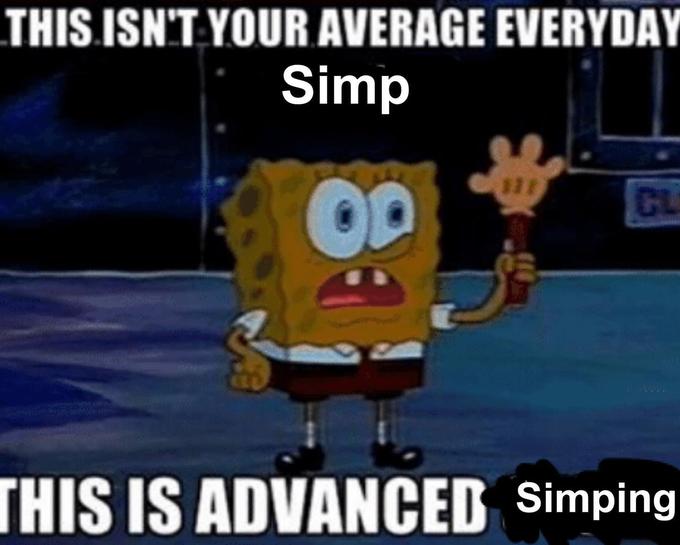 CPAL: Thank you for sparing your time with us, Anything else you’d like to add?

After learning a lot about Lucifer and his interests and his experience in armies, Now we know he is very dedicated to his work and we are glad to have someone hardworking in the board team such as Lucifer. We wish him all the luck for his future. Stay Tuned for the next Meet the Board Edition.

What do YOU think? Do YOU have similar interests with Lucifer? What is YOUR favorite game? Do YOU like Taco Bells? Comment YOUR thoughts down below!

1 thought on “Meet The Board: LuciferStar”