UPDATE- Redemption Force has moved up to #10 and the Marines have dropped to #11 due to an error in calculation.

NOTE #1.  This is an experiment and will be evaluated to determine how future Top Ten’s are created.

NOTE #2. A multiplier of 1.5 has been added to every AUSIA event. For example, if you max 10, your max would then be 15. This multiplier may be adjusted accordingly in upcoming Top Ten’s. 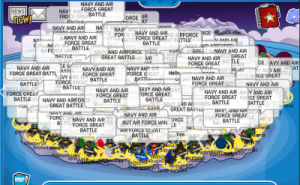 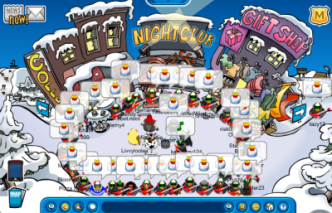 6. Light Troops- The Light Troops had a quiet week, hosting just one event where they maxed 90. 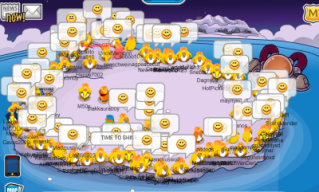 9. Special Weapons and Tactics- SWAT had quite a peaceful week hosting just one Igloo Raid Event where they maxed 60. 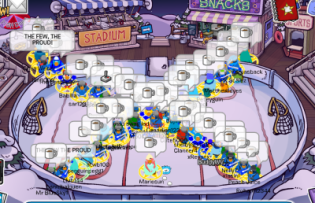 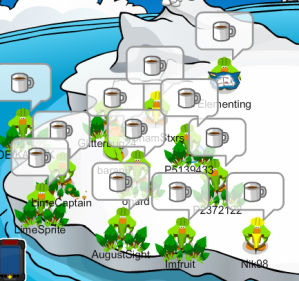 14. Aliens- The Aliens held one event this week and maxed 32. With more events next week, the Aliens should be able to move up in the rankings. 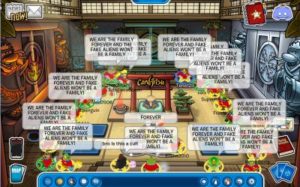 15. Templars- In their first event of the week, the Templars held a division battle in which they maxed 21. Following this, they maxed 30 at a war training event. It was a short week for the Templars and they will be looking to rise in the rankings next week. 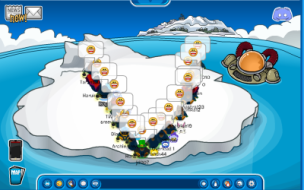 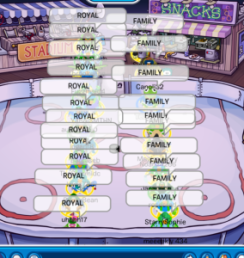