KLONDIKE, CPO Army League Headquarters- After the release of the first ever universal Top Twenty, CPO Army League is also pleased to announce that we will  continue to publish a S/M Top Ten featuring both armies from CPO and CPR.

NOTE #1.  This is an experiment and will be evaluated to determine how future Top Ten’s are created.

NOTE #2. A multiplier of 1.5 has been added to every AUSIA event. For example, if you max 10, your max would then be 15. This multiplier may be adjusted accordingly in upcoming Top Ten’s.

1. Shadow Troops- The Shadow Troops make it to our number one spot this week. They first started off the week with a mining session in which they maxed 14. They then had a recruiting session maxing 13. Following those events, they had a UK event maxing 20.

3. Squires of CPO- The Squires had quite an eventful week this week. They started the week off with a news brief event maxing 11, they then had a Stamp Event maxing 12 and to end off the week, they had a 10-minute-tactics event maxing 6. 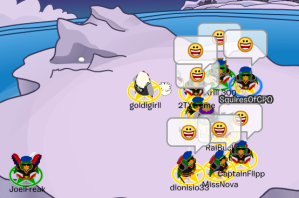 T4. Miners of CPO – The Miners had one event this week, a Fashion Show maxing 13. 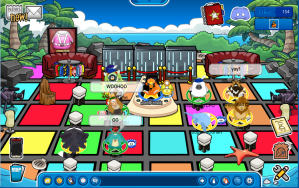 8. Os Mascarados – The Os Mascarados had 2 events this week. They started off the week with a returning event maxing 9. They then had a sled racing tournament maxing 10.

1o. Gigi Hadid – The Gigi Hadid army made their return into this community this week. They had a return event maxing 2. They finished off the week with a tribute event maxing 3.