Another brilliant week for Club Penguin Armies ends and the Christmas Break also comes to an end too, today we bring you our first Top Ten Armies of 2019.

Close to the Top Ten: 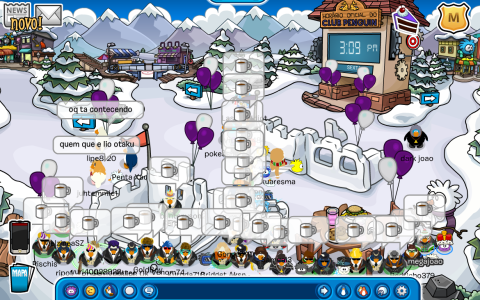 4. Rangers – The Rangers made their debut in this week’s Top Ten Armies with just one event where they maxed 40. 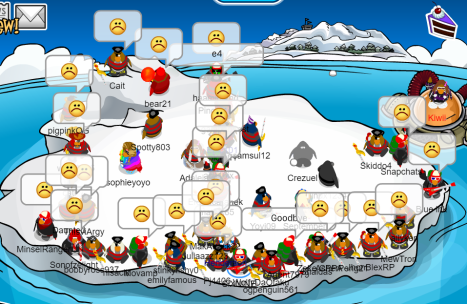 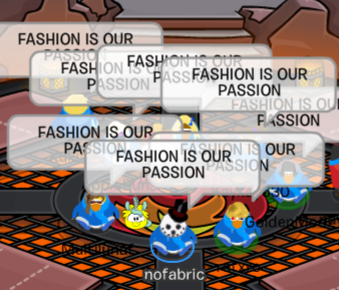 7. Savages – The Savages Army have risen since our last Top Ten armies and have managed to take the number seven spot this week. They had many events including a battle with the Elite Guardians, in all events they saw sizes of 6-9. 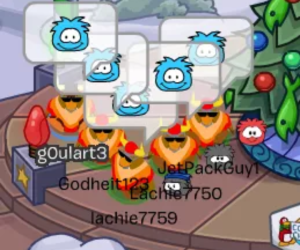 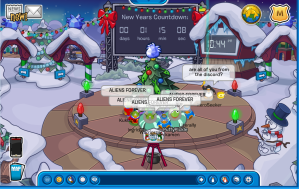 9. Tea of CPO – The Tea Army stay in ninth this week after having just two events, in both they saw sizes of 6. 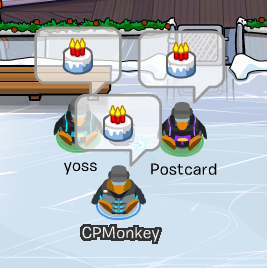 Want your army to be included in the Top Ten Armies? Just sign up to join the Club Penguin Online Army League! Join our discord and sign up! https://discord.gg/dZaMXCv